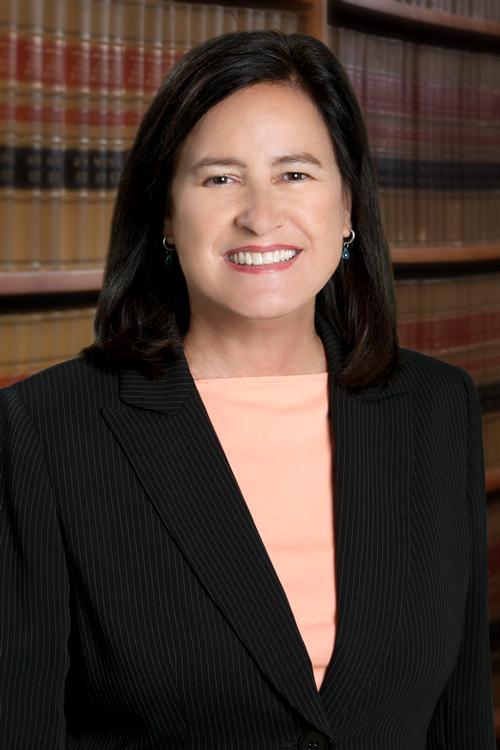 Susan Littleton has litigated eminent domain/condemnation cases (government land takings) cases for over eight years on behalf of the State of Texas, Texas Department of Transportation and the City of Austin. As an eminent domain attorney, she conducted over 50 special commissioners hearings and over 15 jury trials throughout the state of Texas. Of counsel to the Todd Law Firm, she now uses her wealth of experience to defend landowners whose land is being taken by the government for public projects such as highways, powerlines and pipelines.

She has been practicing law in Austin, Texas since 1991.  She has previously served as an Assistant Attorney General, Assistant City Attorney, Municipal Court Relief Judge, and General Counsel to local businesses.

U.S. Court for the Western District of Texas